Some of the ideas that I am working/worked on. Most of them did not make a mark, but I am proud of each and every product that I have worked on 😇.

If you love 🐦 Polls, you will love this 🤞

PollScout indexes the best Twitter Polls from all over the Twitter 🌏. I have been a huge fan of Twitter Polls and when I was going through the Twitter Bookmarks, I realized that more than 80% of my bookmarked tweets were Polls. These amazing polls are hidden in the long tail of Twitter timelines.

Just reply with @pollscout track #related-hashtag to the Poll, and it will automatically get indexes on the PollScout 🎉.

Viwr helps to create different analysis reports like this, which are one click sharable with developers/clients giving a clear picture about how the app is performing.

This was a hardware product. The vision for the product was, to convert the most powerful computer in everyones’ pocket i.e. smart phones into a remote control for the TV. We took this idea a little further, by converting phones into a game controller as well 🤩.

AppSurfer was the biggest and most ambitious project I have worked on, which went on to become a real VC funded company. We had build AppSurfer (I and 3 other co-founders) with the intention of bringing Android in the cloud. Got a lot of recognition and love from tech community.

Throughout the life of the product, we tried 4 different use-cases, none of which worked. Eventually every bit was built by Google and we decided to shut it down.

GroupUp was a reverse GroupOn for purchasing goods in a group. People create/join group for buying a product, and start sharing them across social network, so as to grow that group and get a GROUP DISCOUNT.

Why? (Pitch from the deck I had prepared then) 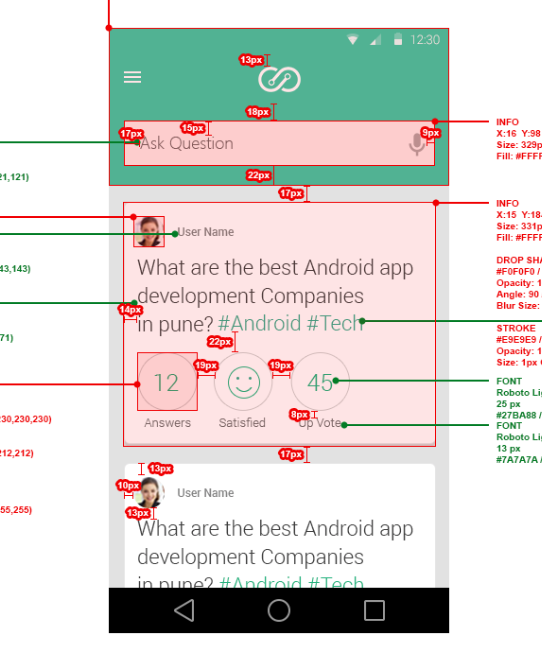 Conclusion : Never came out of beta 💔

When Fabric Beta was not around, Distribit was the system I had built to share beta / alpha APKs and ipas among registered users.

This was the first IOT project that I had thought of. But it never came out from the Spec stage. Here is the spec if anyone still wants to read it :) 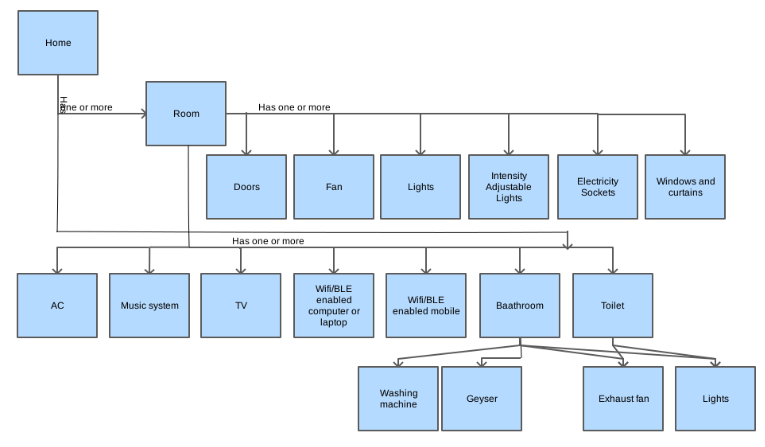 YAAG (Yet Another API doc Generator) for Golang